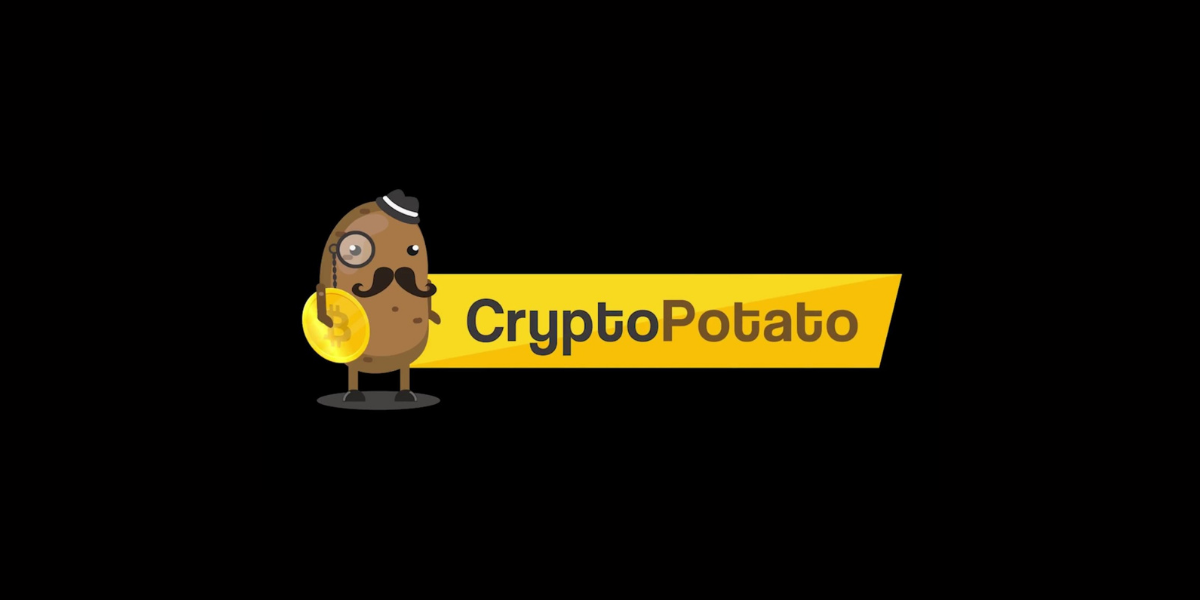 The Internet economy is largely managed by centralized companies that connect servers and storage space to run web content. These companies are responsible for critical decisions that affect the Internet at large. They decide how user data is collected, stored, analyzed, and used, leaving people with little to no privacy or control over their identity and information.


Giant corporations such as Amazon, Microsoft, Meta, and Google have been pioneering the Web 2.0 era, also known as the Cloud era. Over the past 25 years, they have built the most efficient data centers and networks to support the growth of the digital world. However, throughout the last decade, the inherent risks attached to the single points of failures and security issues related to centralized servers and APIs have raised major concerns for Internet users and countries.


With the rising popularity of blockchain and peer-to-peer technologies, a gold rush around the decentralization of the Internet has already started. While many projects have attempted to decentralize the Internet and the Cloud with blockchain technology, a layer-0 is still missing for Web 3.0 and DeFi to scale to mass adoption.


Now, a project called ThreeFold has joined the race after recently announcing the launch of the first neighborhood cloud in the world.


Read the full article on CryptoPotato.