The Latest from ThreeFold - Foundation 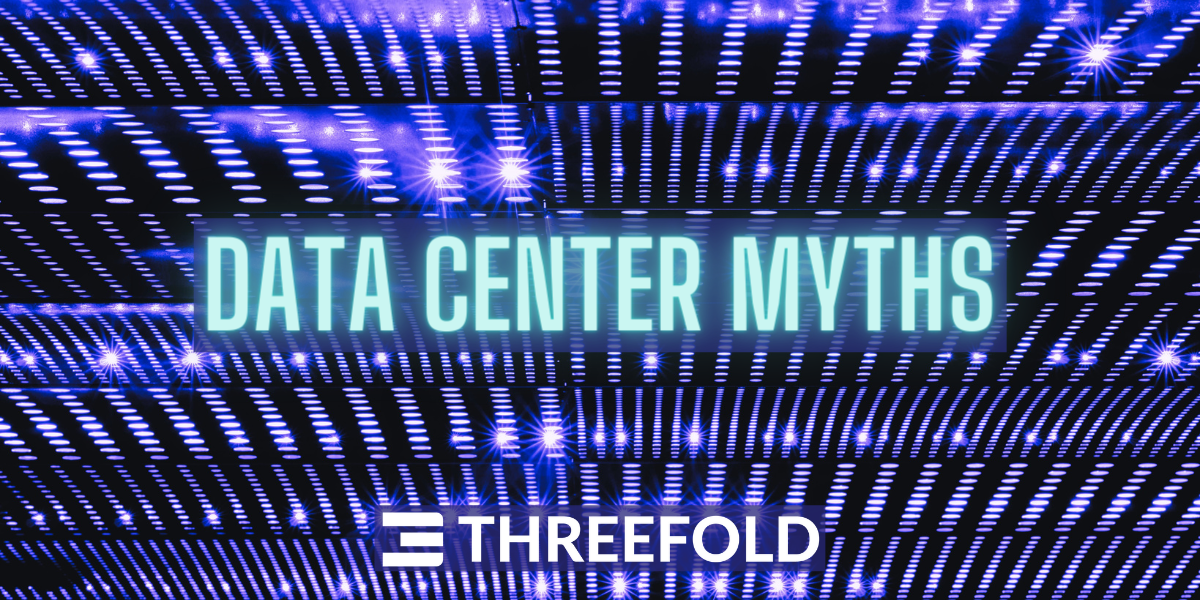 🔗Hyperscale realities are very different from what most people think

There are advantages in building larger-scale data centers, like economies of scale and sheer bulk buying power, but these are not as significant as what people think. The average cost per rack in a hyper-scale data center is $20-35K USD including all energy requirements and safety systems. The cost of hardware per rack is around the $200-300K USD mark.

What is often forgotten is that anything that is of enormous scale and highly concentrated comes with complexity and specific problems to deal with. For example. resource requirements such as investment, operational costs, knowledge, and people increase significantly with size.

In reality, keeping things simple, small, and distributed is much more cost-effective than large complex environments.

The carbon footprint of a big data center is enormous. To improve the power usage effectiveness (PUE) of most data center farmers have adopted wind, hydro, and/or solar power technologies, which indeed helps drop their PUE by an estimated 20%. But is this leading to more sustainability?

This 20% looks great on paper and in the farmers’ corporate social responsibility reports. However, it just represents an improvement in the cooling technology and sourcing of energy. It doesn’t actually impact the energy consumed by the equipment that runs in their data centers (servers, storage chassis, physical disks, etc.) which is the equipment responsible for the carbon footprint. PUE only refers to overhead power consumption, i.e. cooling the facility, opening, and closing doors, maintaining power security systems, etc.

Real improvement lies in deploying technologies that actually consume less power to deliver the actual Internet capacity to run workloads, real CPU chassis, physical disks, and storage cabinets. Improving on how hardware is being more effectively used can have an impact of up to a thousand percent and lead to ten times more power-efficiency.

A lot of us believe that systems need redundancy mechanisms to improve their operational uptime and reliability. While it may make sense to IT experts, let’s translate this for the non-IT world?

To make a car more reliable we add redundancy (as we do in IT). So for the risk of having a puncture, we add one extra tire for all the tires we use continuously. This adds 4 extra tires to the car. Then a decision needs to be made: Do we put those tires in a structure where they are always running along with the primary tires or do we choose not to have them “online” all the time, wearing and tearing in the same way as the primary tires?

Building such a system would take a large number of engineers to come up with a solution, and would change cars as we know them. Wouldn’t it make more sense to think outside the box and solve the root of the problem by making tires un-deflatable?

The IT industry has gone overboard with the concept of redundancy, having forgotten to look at the root cause issues. This has spawned a whole new industry of itself, which has a financial interest in creating complicated and expensive redundant systems.

Big companies with a certain track record will know better how to optimize as they have more people and resources.

At first glance, this sounds logical, but in reality, ninety percent of the innovation within the IT space comes from startups. The giant IT companies have a heritage they hardly can overcome. They are locked in old infrastructure designs, and building outside of that infrastructure would be costly, timely, and probably put the breaks on their businesses.

Real innovation gives way to fix the core symptoms rather than taking the problem pain-killer approach. 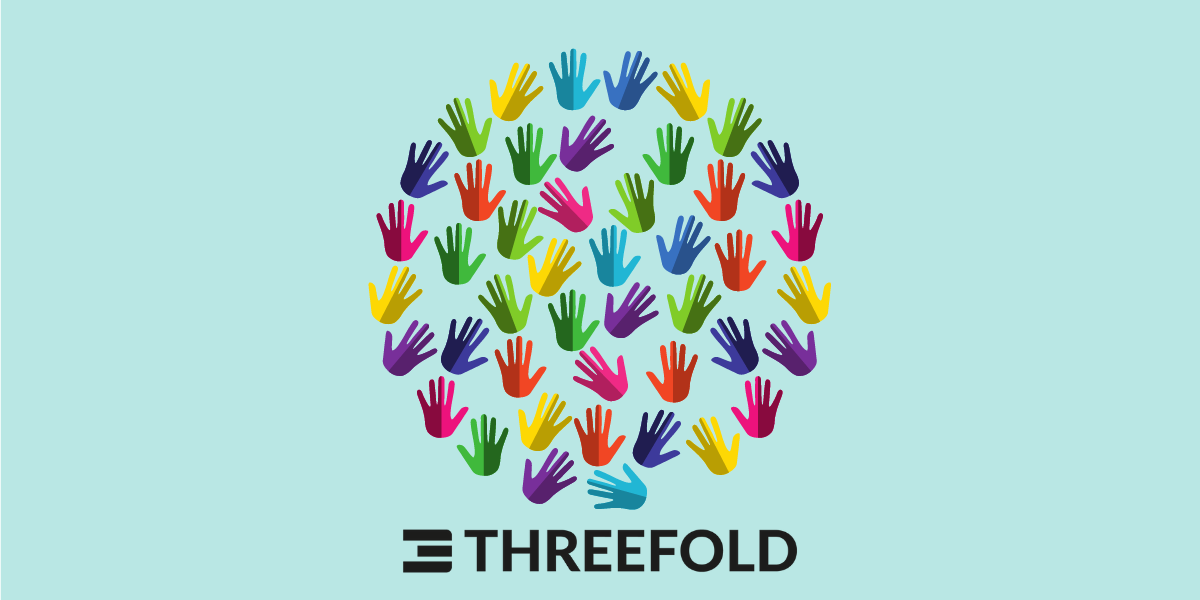 Creating solutions that respect humanity and the planet

Organizations should always respect human rights, human effort and human experience. To enable a sustainable and prosperous civilization and world, we need a strong value system.

*Ideas and texts were inspired from https://ind.ie/ethical-design/. We added our own twist to it.* 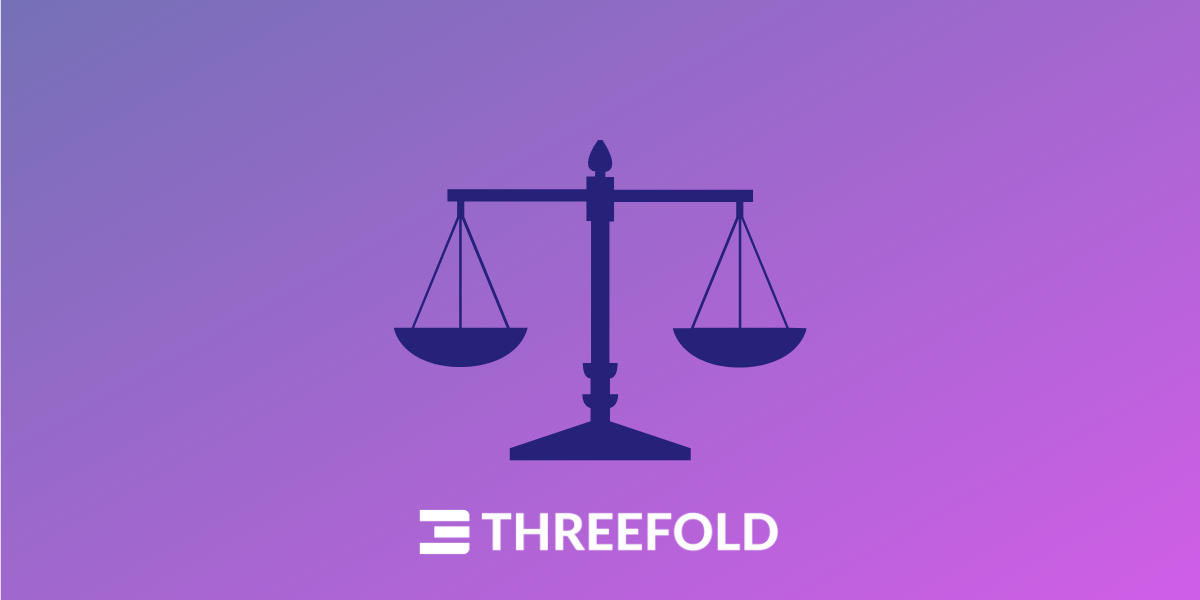 The need for ThreeFold's neutral internet

The Internet is no longer the neutral place it used to be. +80% of the Internet capacity is delivered by a handful of companies.

**The Internet is growing like crazy and is now a trillion dollar problem. Together we can build a new neutral Internet.**

🔗An introduction to the problems

Today, the cloud computing industry represents a 100 billion dollar industry - mostly owned by about 20 global cooperations. Experts such as Bell Labs and Cisco believe the capacity requirements in the next decade will dramatically exceed existing infrastructure - requiring many more data centers and billions, if not trillions in investments.

The spectacular growth and advancements in cloud computing that occurred over the last decade resulted in large part from “hyper-scale” efficiencies - i.e. centralizing Internet infrastructure in very large billion dollar data centers. However, demand for Internet capacity already surpassed the available infrastructure with emerging technologies such as Big Data, the Internet of Things (IoT) and Artificial Intelligence (AI) Technology. The existing hyperscale cloud architecture cannot cope with this growing demand as the requirements for land, power and funding are becoming outrageous.


The challenges facing the Internet includes the following:

Our solution to these trillion dollar problems is to migrate Internet capacity to the Edge (closer to user location) - i.e. a “hyper-distributed” network architecture, located close to users (in cities, schools, offices, homes and even vehicles).

Edge networks will not necessarily replace the existing hyperscale capacity powering today’s cloud - rather, they will scale to meet the increased capacity demands going forward. However, if the current hyperscale capacity can be decentralized to improve energy consumption and reduce costs, this would be a huge global success.

By 2025, 60% of new Internet infrastructure will be decentralized and located at the edge of operator networks by using alternative locations which have stable (renewable) power and reliable connectivity.

The Zero-Node provides compute, network and storage capacity to the internet and ThreeFold’s blockchain. This capacity can be used for any possible workload. Here are some characteristics of ThreeFold’s Zero node: