Technology as a Tool for Humanity

While technology has had an important role in the creation of today’s societies, it might have an even greater role for our future. Two opposite pictures could be painted - a utopia or a dystopia. Technology should not be a tool to extort humanity, but one at the service of humanity. 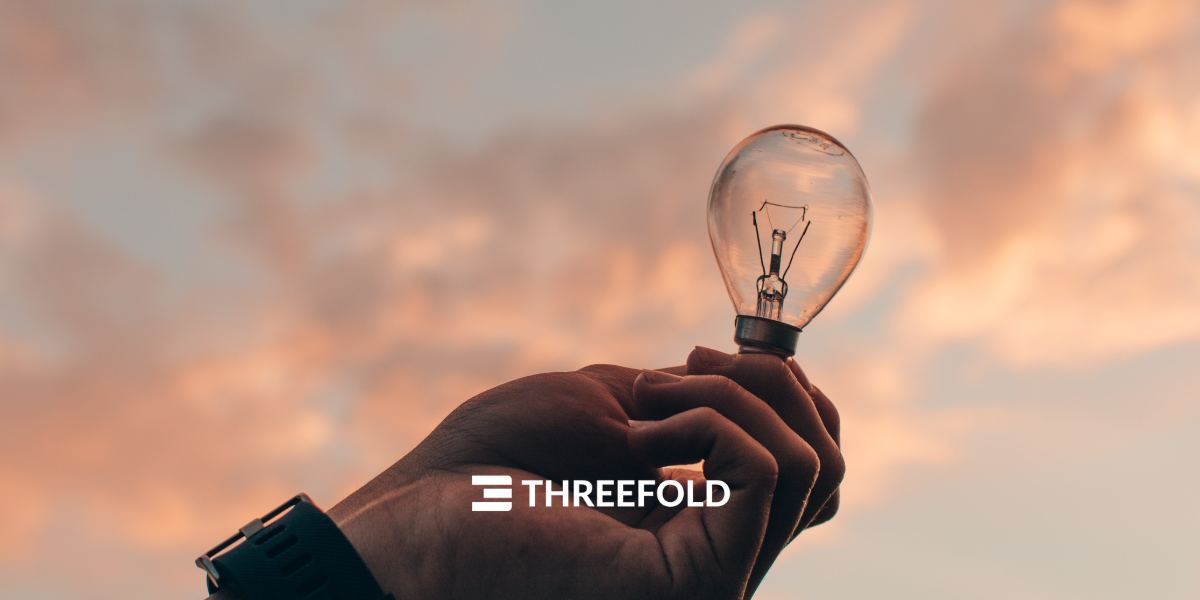 🔗Technology as a tool for humanity

Technology… In today’s world, technology holds a central role. Younger generations in developed countries grow up amidst technological wonders of all sorts, truly immersed in an evolving digital landscape. Any information is a click away, offering immense intellectual capital unlike ever before – and on the other hand, great distraction, misinformation, and potential for division.


Technology is a word dating back to the early 17th century, formed from the Greek tekhnologia meaning ‘systematic treatment,’ itself formed from tekhnē meaning ‘art, craft.’ Technology is the application of knowledge to reach practical goals in a specifiable and reproducible way. The word technology may also mean the product of such an endeavor, as it is mostly used today.


As technologies enter our world they either add on incrementally to already existing technologies (i.e., tablets) or shake everything up (i.e., television). Technology can be found in most industries and at different levels, ranging from vehicles to home appliances, passing through healthcare, education, and even entertainment. Sometimes technology replaces human labor by replicating it, other times it facilitates processes and makes labor less intensive. Some technology even surpasses human precision.


While technology has had an important role in the creation of today’s societies, it might have an even greater role for our future. Two opposite pictures could be painted: a utopia or a dystopia. The utopia of a world full of values-driven, well-constructed technologies promises an increased quality of life for all, with digital tools which, for instance, could provide or enable equal educational opportunities for all, mobility everywhere, a universal basic income and the promise of never having to work again (e.g. in the sense of wage labor).


On the other hand, a dystopia could be the result of reckless technological advancement. Questions are raised, like, will most jobs be dominated by artificial intelligence (AI) in 20 years? Will privacy become a myth, with personal data being controlled by a handful? Will consumerism rule societies and reinforce social struggles?


One technology that has been slowly taking the dystopian route is the Internet. While major Internet and Cloud infrastructure advancements were made since the beginning of the millennium through hyper-scale data centers, the current Internet infrastructure model has many flaws:

At ThreeFold, we want to encourage the creation of a utopian future driven by thoughtful technology. Our founders took part in the way the Internet was created, full of beautiful promises, and have seen first-hand how those promises have been corrupted throughout its evolution. By building a new Internet infrastructure from scratch, ThreeFold goes back to those original promises while having learnt from the development mistakes.


Kristof, our CEO, wrote in a blog:

“The Internet allows the expansion of our village life to become a global community. It allows us to act as a global tribe with all information at our fingertips, it offers the possibility to get equal access to all planet resources. It has the promise for global free communication, instant availability of information, unlimited opportunities for growth and education. But what happened to our Beautiful Internet?”

“The Internet allowed us to become more efficient in depriving mother earth from her resources. It allowed us to become more addicted to immediate gratification, examples are social media networks and the adult entertainment industry. Beautiful new possibilities like digital currencies became a gambling game and a source of wealth for the smartest hackers. The communication capabilities of the Internet allowed the few to manipulate the many.”


By putting people, planet and authenticity at the core of the development of our technology, we want to gift societes a remade internet. Features of this technology include sovereignty & decentralization, security & privacy, unlimited scalability, green & self healing properties, cost effectiveness, and reliability. The human is put at the center of our Internet model.


Technology should not be a tool to extort humanity, but one at the service of humanity.